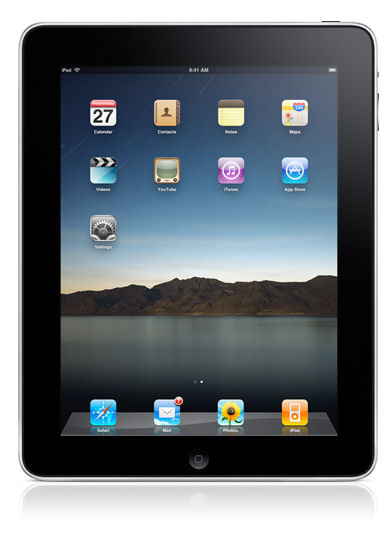 So as we all wait for the inevitable announcement of the iPad 2, the desire to replace my aging Dell Mini 9 netbook grows. Many of the concerns I mentioned in this post are still valid, but when announcements like Ghost Trick for iOS come along, I’m reminded that Apple’s platform is viable gaming platform.

And since I kinda like this whole “gaming” thing, I should pick up an iOS device. But why the iPad?

An iPhone is out of the question because I don’t want to pay $50+ per month on what will likely end up being a glorified gaming and browsing machine. An iPod Touch is a good alternative, but I already have a Nano which has a form factor I greatly prefer. So this leaves the iPad which comes in a form factor that’s great for web browsing and iOS gaming. I just hope iOS games made for the iPhone look decent on the iPad.

But those who know me, already know that I’m not one to settle. I want this iPad 2 to a high pixel density display, dual-core and 1 GB of RAM. Is that too much to ask? I don’t think so. The Motorola Atrix 4G features a dual core processor running at 1 GHz and it too has 1 GB of RAM. Plus, it can be placed on a dock transform into a “webtop”. That’s a lot for a smartphone, so I don’t believe it’s too much to ask for in a tablet.