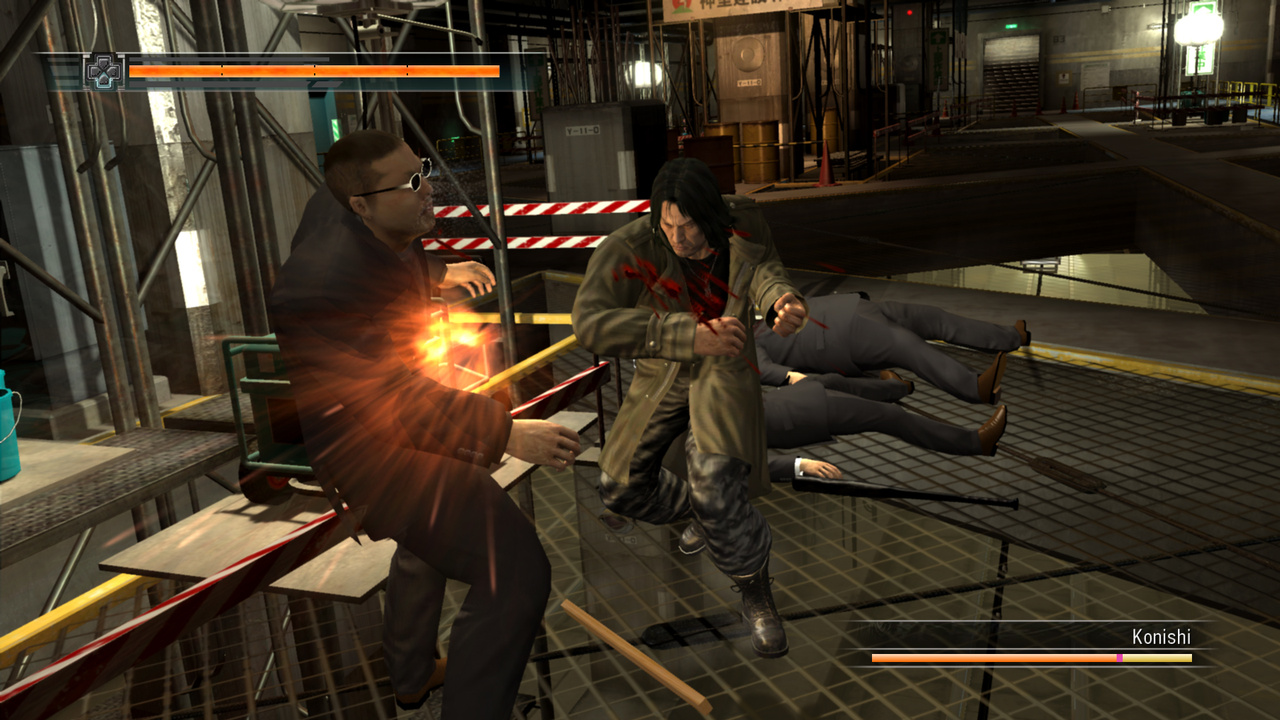 The North American demo only offered the 4 player battle mode. Sega released the half of the Japanese demo which didn’t need any translation work whatsoever. I should have read up on what was included in the demo because the only reason I wanted to download it was to check out the localization. Too bad for me.

But why did Sega only release the “action” half of the Japanese demo?

Did they think new comers weren’t going to enjoy the story segments? Were they afraid of spoilers? Or did they truly believe newcomers would gravitate towards a Yakuza game for its brawling? Baffling.

Fortunately for Sega, I’m already a fan of the series and didn’t need any convincing. I’m just a bit miffed because I used up 600+ MB of my monthly bandwidth allotment.