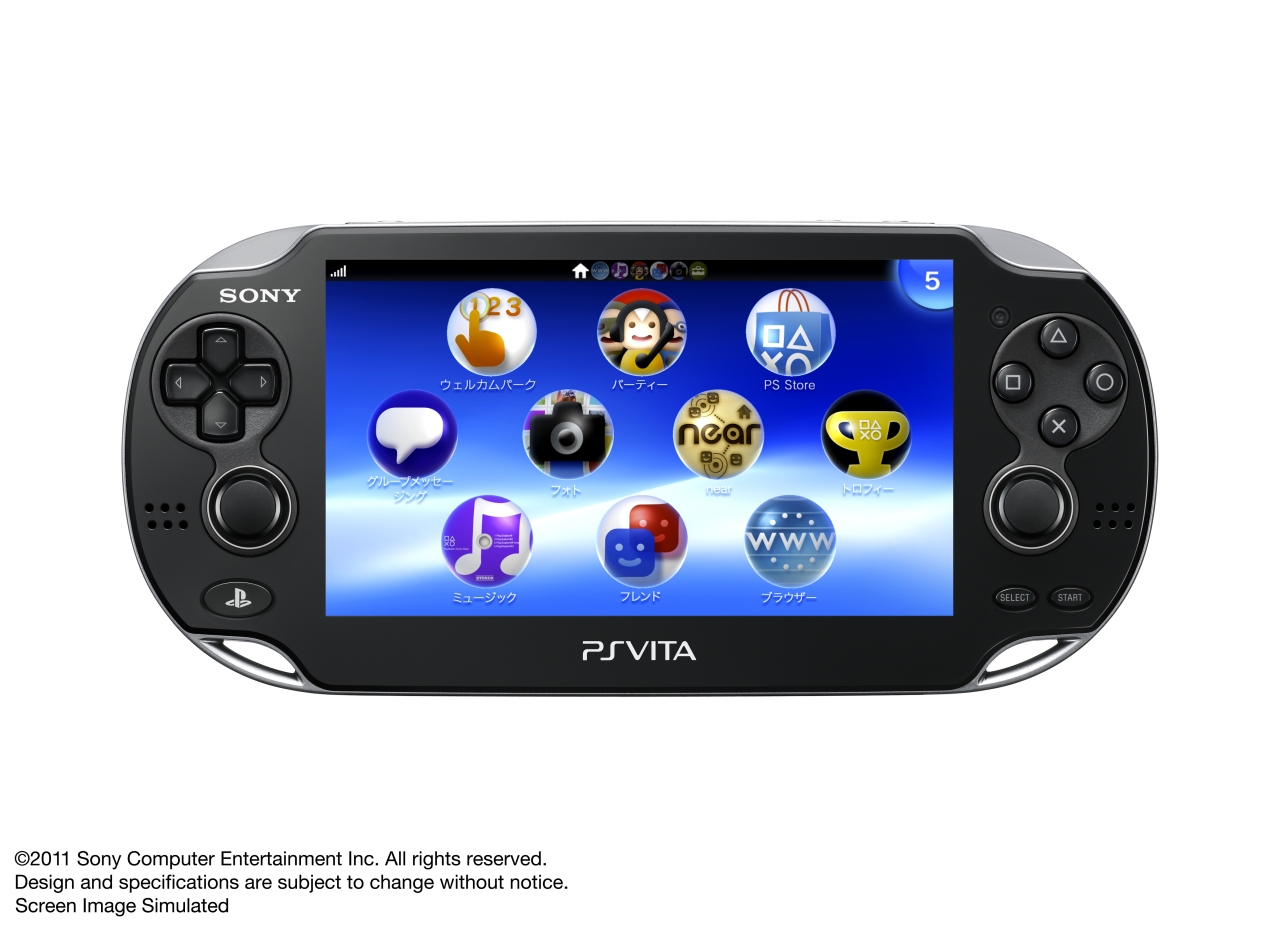 Sony’s successor to the PlayStation Portable launched/launches around this time — it’s all a bit confusing. Some games were released last Tuesday and some folks even got a Vita to play them with if they ordered some special SKU.

It doesn’t really matter to me how this whole launch is going because I’m not getting one any time soon. I’ve learned my lesson from the PlayStation Portable and the Nintendo 3DS; waiting pays off.

3 hours of battery life isn’t something to be proud of. According to Engadget, both it and the Nintendo 3DS have comparable battery performances and if I was comparing the two, I’d tip my hat to the Vita for managing to stay competitive with all that horse power underneath. But I’m not comparing these two handhelds with each other. I’m comparing them to their predecessors which could run for over four hours on battery — the Nintendo DS Lite could go for over nine hours. Even the old Game Gear ran a bit longer at four hours and had an easily replaceable batteries.

$249.99 isn’t a bad price when you consider the power and technology. But when I take the lack of storage and battery life into consideration, it’s not an attractive prospect at all.

For a digital centric platform, the lack of user accessible internal memory storage is ridiculous. The 16GB memory card costs $59.99 which is stupidly expensive. A 16GB Micro SD card costs just $29.99 at FutureShop.

Then there is the matter of price for the games. Looking at the FutureShop page and it’s wall of PS Vita games priced at $29.99 and up turns me off to the idea of wanting to own the platform the quickest. It’s not really a problem down the line when I can pick up those games for $19.99 or less, but right now? I’m not paying $40 for a copy of Rayman: Origins Vita. Not when I can get it for that price in glorious high definition.

If not now, when?

I wonder if the PlayStation Vita will come crashing down in price like the Nintendo 3DS. I’d consider owning it at that price if I’m devoid of any portable gaming distractions.

I’ll give the PlayStation Vita serious consideration after a revision and price cut. By that time, there should be plenty of games at lower price points. Until then, I’ll sit on the sidelines.