The Google Nexus 4 phone and Nexus 10 tablet was made available for purchase from the Google Play Store today and yet I haven’t heard a peep about people purchasing one on my Twitter feed. It’s already sold out which is good news for Google if there were a whole bunch of launch units available. 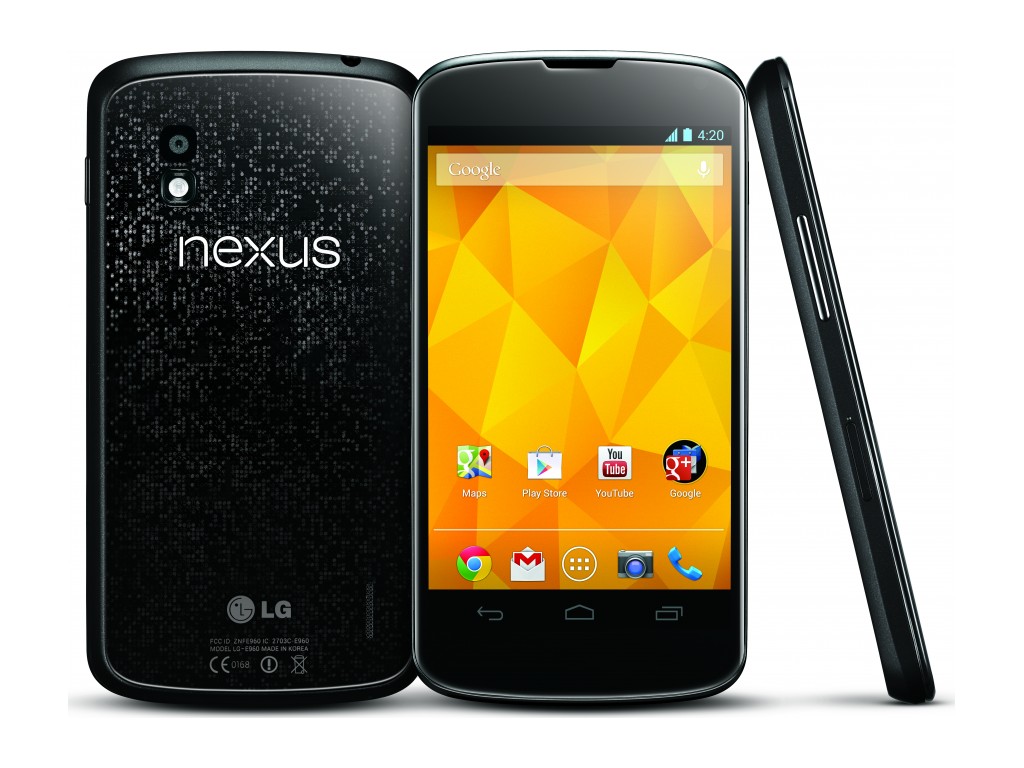 The motivations behind today’s post is to draw attention to the Nexus 4, an $299 off contract smartphone that’s equipped with some of the latest and greatest hardware available. It starts at $299 for the 8GB model but add an extra $50 and you can get double the capacity.

AnandTech has a comprehensive review of the new Google flagship phone for those who wish to know the nitty gritty details.

My initial reaction to the phone was one of bewilderment. It lacked an LTE antenna which was one of the key selling points that Android fans have been holding over iPhone users for the last year or so. But then I listened to the reasoning behind the Nexus line of products and took the price into consideration. Through the lens of a $299 phone, decisions like that and imperfections in the screen calibration are completely understandable.

It’s not going to be perfect but I think it’s good enough for most folks. I’m considering purchasing one for my sister as a gift.

I hope this phone is successful. I hope Google sells them in droves and forces other OEMs to cut their prices on hardware. We’ve already seen the what the Nexus 7 tablet did for competition in the 7″ tablet space, so I’m hoping for that kind of price disruption in the smartphone space. 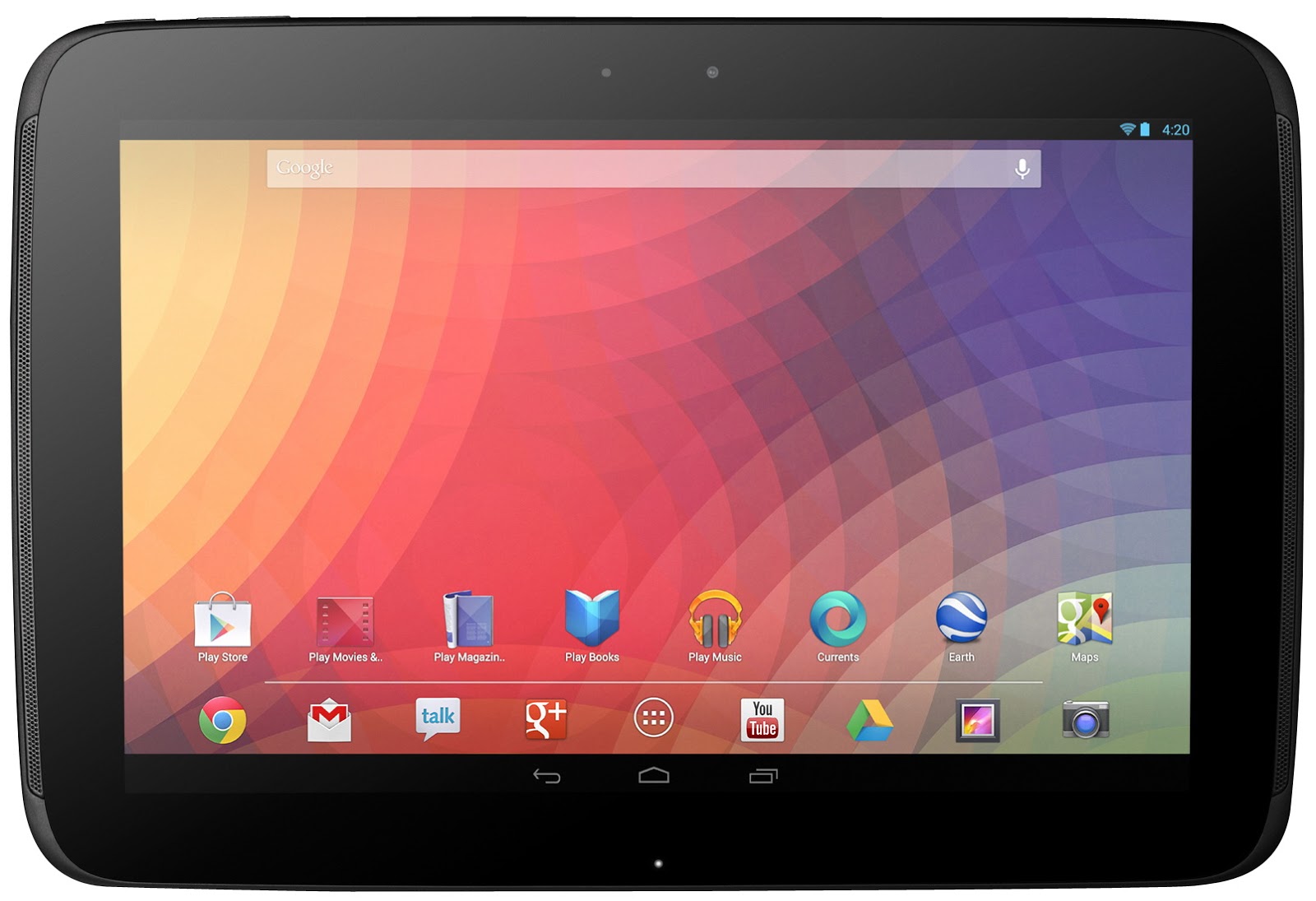 As for the Nexus 10? Google is trying to achieve the same goal here as well. However, there’s a significant app disparity between tablets and phones on the Google Play Store. Tablet centric apps are making their way to the Play Store but I find it difficult to recommend if the Nexus 7 app experience is anything to go by.

Like with the initial iPad launch situation, it may be best to sit this year out and wait for the dust settle before diving in for a Nexus 10 this year.