Here is the evolution of Unreal Engine 3.0 as told by Epic Games’ very own games themselves. Who else could wield the engine better than the creator themselves?

The Next Generation Emergency Day 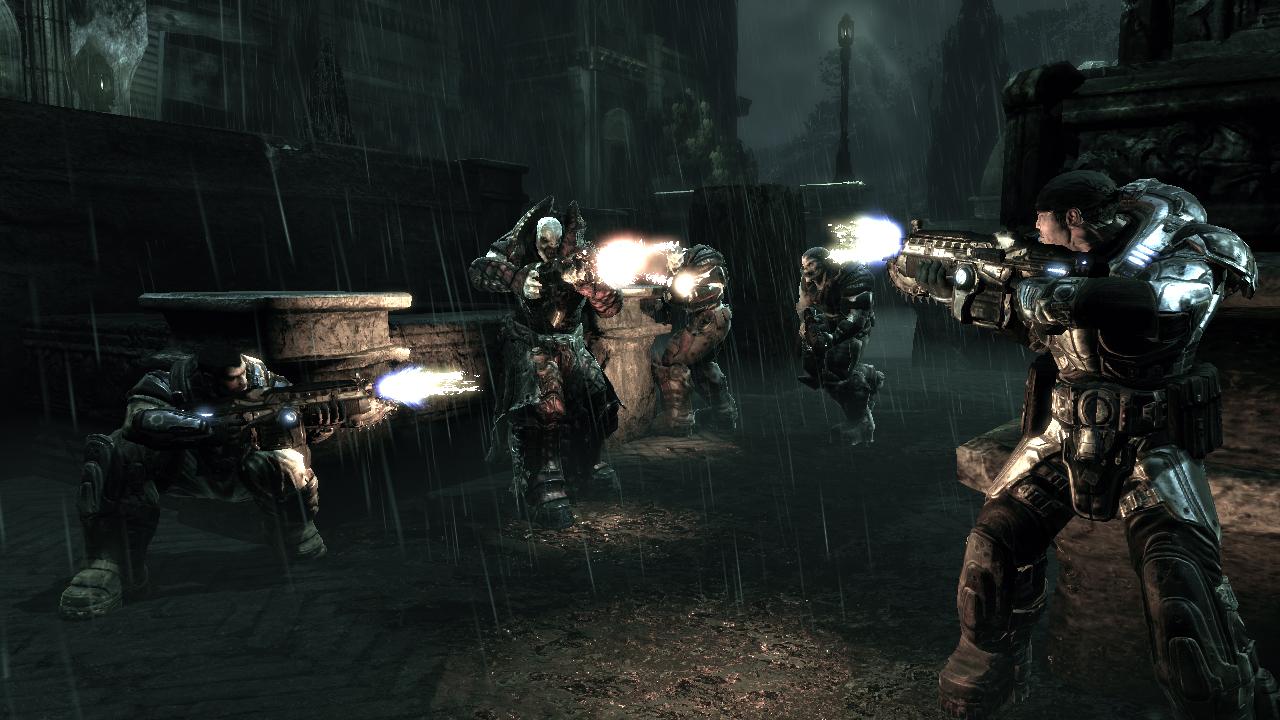 The seventh generation of consoles officially began in 2005 with the release of the Xbox 360 but many feel that the true start date was on Emergence Day and the release of Gears of War.

Gears of War was not only a new property from Epic Games, it was also the first major release powered by Unreal Engine 3.0. It successfully cemented a class of shooters for the generation and for awhile every third person shooter that came after it was dubbed a “Gears of War clone”. Gears of War also marked the beginning of another reductive phrase: “the Unreal Engine look”.

From Third to First 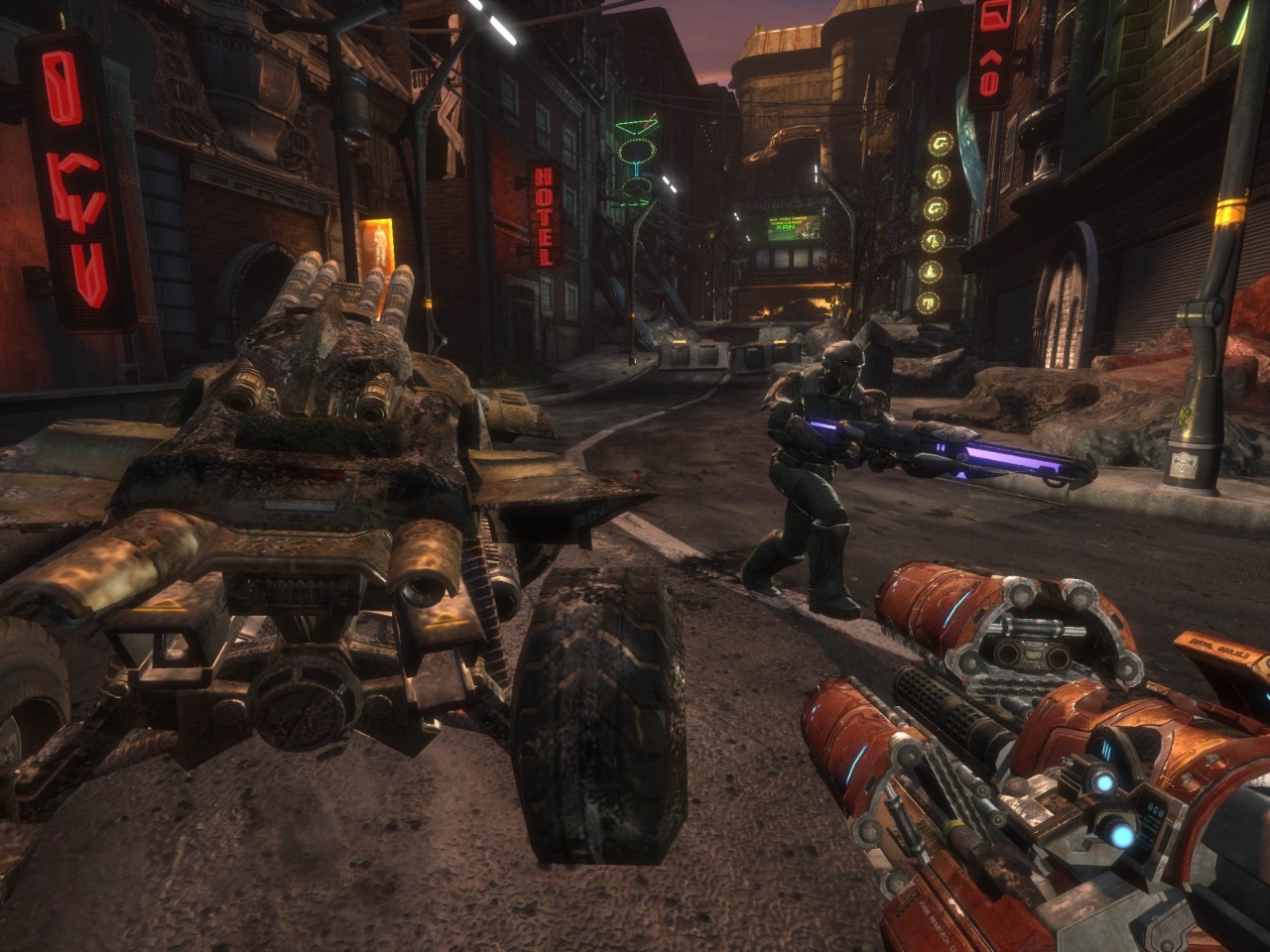 In-between the first two Gears of War games, Epic Games decided to bring out a sequel to their mainstay franchise, Unreal Tournament. This game marked the first Epic Games developed Unreal Engine 3 game for both the PC and PlayStation 3. Its release showcased the engine’s multiplatform prowess and the beginning of some improvements. 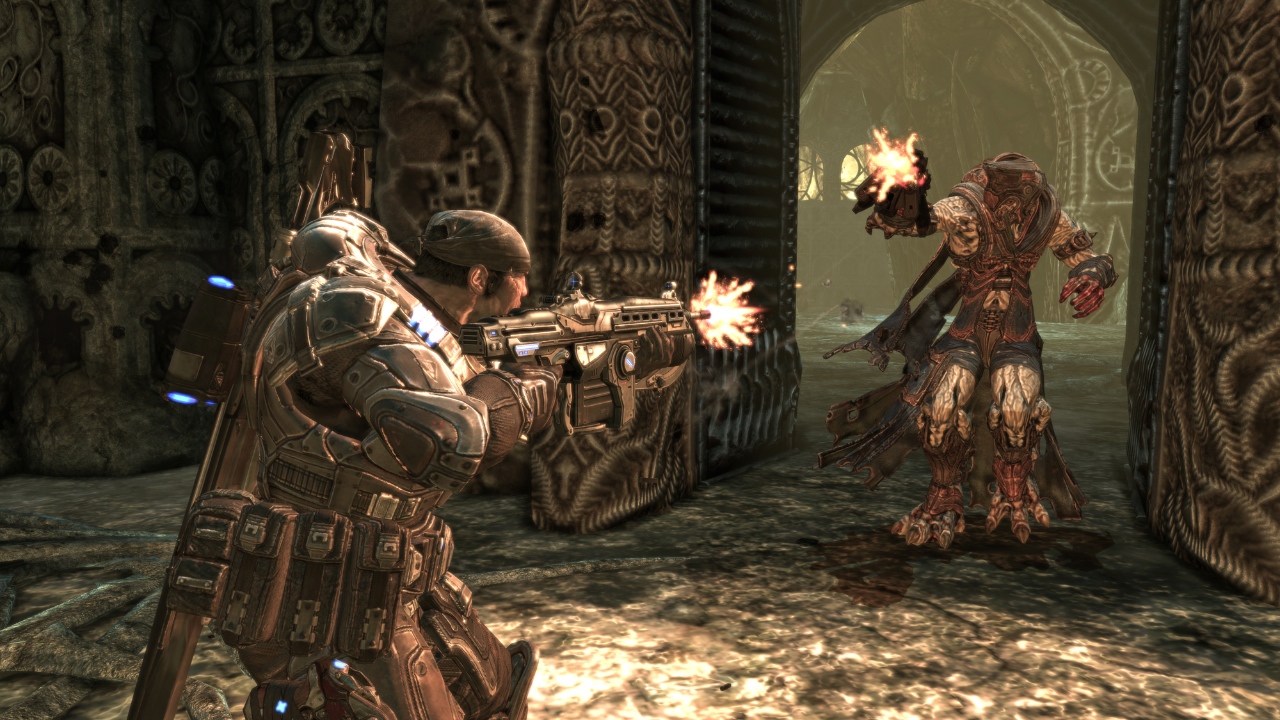 The technological jump between the first two Gears of War games was substantial. Epic refined their engine to address some of the early issues like screen tearing and texture pop-in. They also managed to cram more detail into their world while improving the framerate. 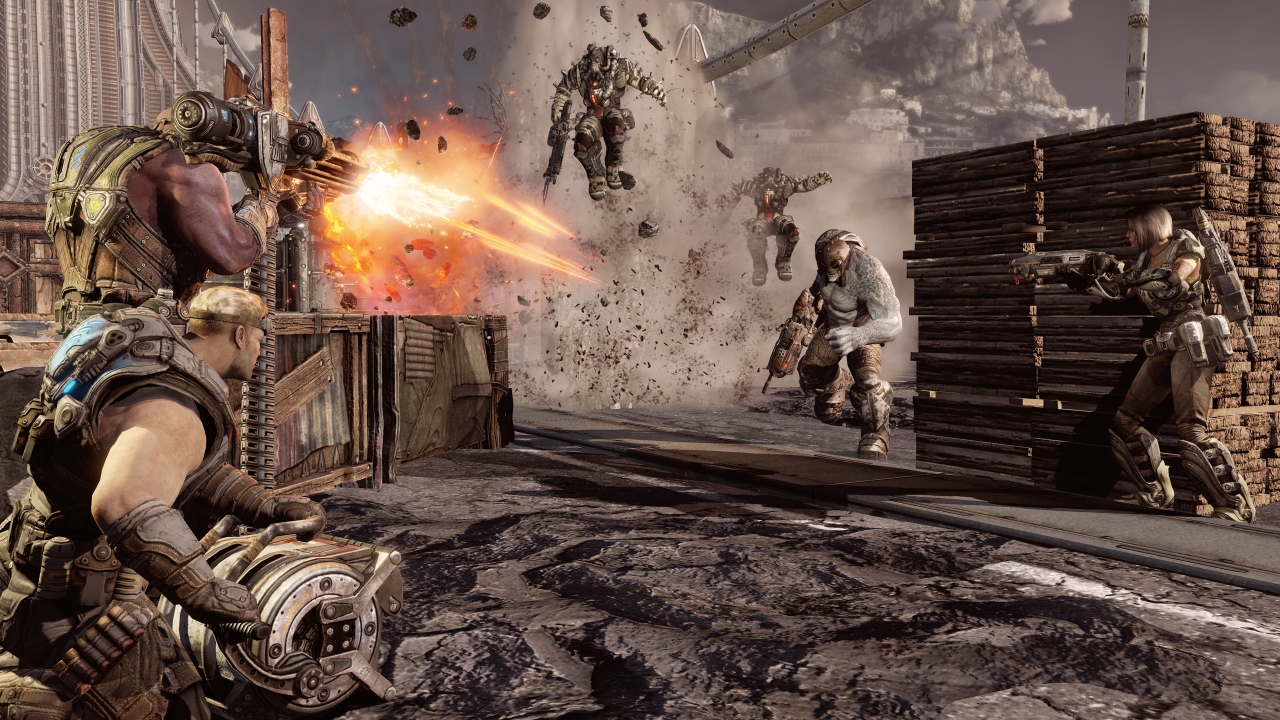 Gears of War 3 showcased additional subtle improvements to the engine. Epic improved the engine’s lighting and visual fidelity while eradicating the engine’s glaring technical weaknesses. And they pulled it off without compromising the game’s performance. Gears of War 3 is one of the finest technical achievements on consoles.