What a year 2017 has been. It’s arguably one of the greatest years in gaming but I did not have the chance to indulge and enjoy it as much as I would like. Nevertheless, I did play games and it’s time to recognize some of the best 2017 had to offer. 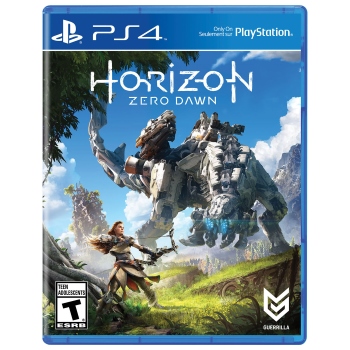 I technically bought this game but unfortunately I didn’t get to play it yet. Guerilla Games’ open world game looks stunning and it apparently ranks as one of the top games of this generation. I made my choice early this year and decided to play The Legend of Zelda: Breath of the Wild first but there’s a part of me that wonders maybe I should have started with this game first.