Day two brings the pleasant and unpleasant surprises of 2012.

Also forget finding a runner-ups, I had a difficult time finding a winner for the “Most Disappointing Game of 2012” because of the pre-screening I conducted before committing any resources on a game this year.

On the other hand, there were plenty of surprises to name. I kept it to three but as you will see tomorrow, I found many great experiences from some unlikely games.

Most Disappointing Game of 2012 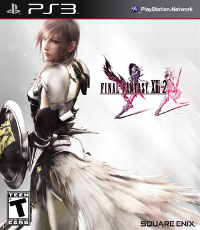 I enjoyed Final Fantasy XIII. I was looking forward to this release because I actually liked the universe Square Enix fabricated. I also heard some utterances of this game being better than the original which probably raised my hopes up a bit too much. In the end technical issues, grinding and unlikable characters soured the experience for me.

Most Surprising Game of 2012 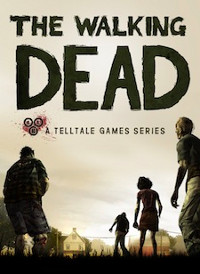 I had no interest in The Walking Dead show or comics and my only exposure to TellTale included a couple of free episodes of Sam & Max and Tales of Monkey Island. I didn’t think The Walking Dead game was for me considering those two pieces of information. Thankfully, I put aside my preconceived notions and was rewarded with one of the best gaming experiences of 2012.