Yes, I’m doling out my own personal game of the year awards. If you don’t like it, too bad.

For the first day, I’m celebrating games I barely played or have yet to play. 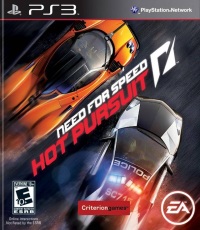 The first Need for Speed game since Most Wanted that features cops and you’re wondering why I want this game? It was also developed by Criterion Games, you dolts! Plus, I enjoyed the demo. So why didn’t I get it yet? The fourth quarter is a crowded time and knowing that this is an Electronic Arts game, I knew it’ll most likely slide down the pricing ladder rather quickly. I’m also debating on which platform to get this game on. PC or PS3?

I just don’t know, but I want to pick it up and play it!

I bought these 2010 games this year, but did not get a chance to invest enough time in. 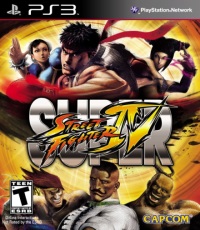 I adored Street Fighter IV and was looking forward to Super Street Fighter IV’s release. I even picked it up on day 1, but after a handful of rounds here and there, I left it sitting on the shelf. Maybe it was fighting game fatigue or appeal of fresh experiences, but I always look at it regretting that I didn’t put more time into it.