It’s time to sit back and reflect at 2009’s wealth of games and highlight some of the most notable titles of the year. This year’s GOTY post was heavily influenced by GiantBomb’s own deliberations — these guys have the best GOTY awards in all of gaming media, in my opinion. However, you’re not here to read about GiantBomb’s awards, your here about mine and here they are. 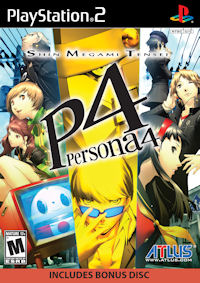 There are so many games which are released within a year — especially at year’s end — that there will undoubtedly be a number of titles which I will be playing later in the next year.

Persona 4 was the first title which came into mind when I thought of this category and it’s easily the winner. One the last great PlayStation 2 role playing games and one which I will remember fondly for years.


Most Disappointing Game of the Year 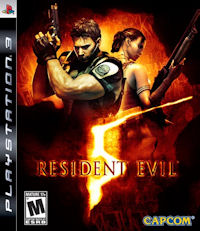 Having played Dead Space just a few months prior, I was stoked about returning to the “king” of survival horror. Despite my skepticism concerning the controls after trying the demo, I was still an optimist and was willing to give the game a fair shake.

Unfortunately, it didn’t live to my expectations at all. I found the design to be a flip flopping mess which left me extremely disappointed. It’s baffling how the “masters” of survival horror messed up so badly within their own domain. Devil Summoner 2 may have failed to live up to my expectations as well, but it didn’t do so with millions of dollars worth of production values behind it.

Surprise of the Year 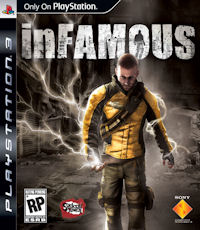 Being an original game from a developer I only knew by name is only half the reason why this game was such a surprise for me. It also helped me define what I wanted in my ideal open world game.

I loved nearly everything about it. From the sharp controls, to the combat, to the way the side quests were laid out. It was such an excellent game, that I even went out of my way to obtain a Platinum Trophy for it. It was that good and took me by complete surprise. 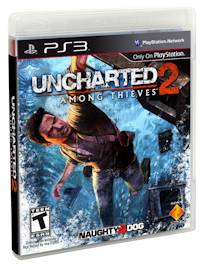 Uncharted 2: Among Thieves is my number one game of 2009. Easily. So many moments which made me exclaim “Holy shit!” aloud. Not many games illicit that kind of reaction from me. And while the single player campaign is the meat of the game, the multiplayer and co-operative elements were not slouches either. Such a fine product from top to bottom and one that will live in the annals of history as one of the best of the generation.